Canada’s largest agriculture equipment dealer, Rocky Mountain Equipment (RME), has joined the Kidney March family, signing on as a major sponsor for Day Two of Kidney March 2018. RME heard about Kidney March from James Maxim, a trailblazer marching for his third time this year. “This is a great match between Kidney March and Rocky Mountain,” says James. “RME has always invested in the communities it serves, and will be a powerful ally in helping us spread the word about kidney disease.” RME will feed hungry Marchers and Crew on Day Two, sponsoring lunch in K-Country, and a pit stop in Bragg Creek. 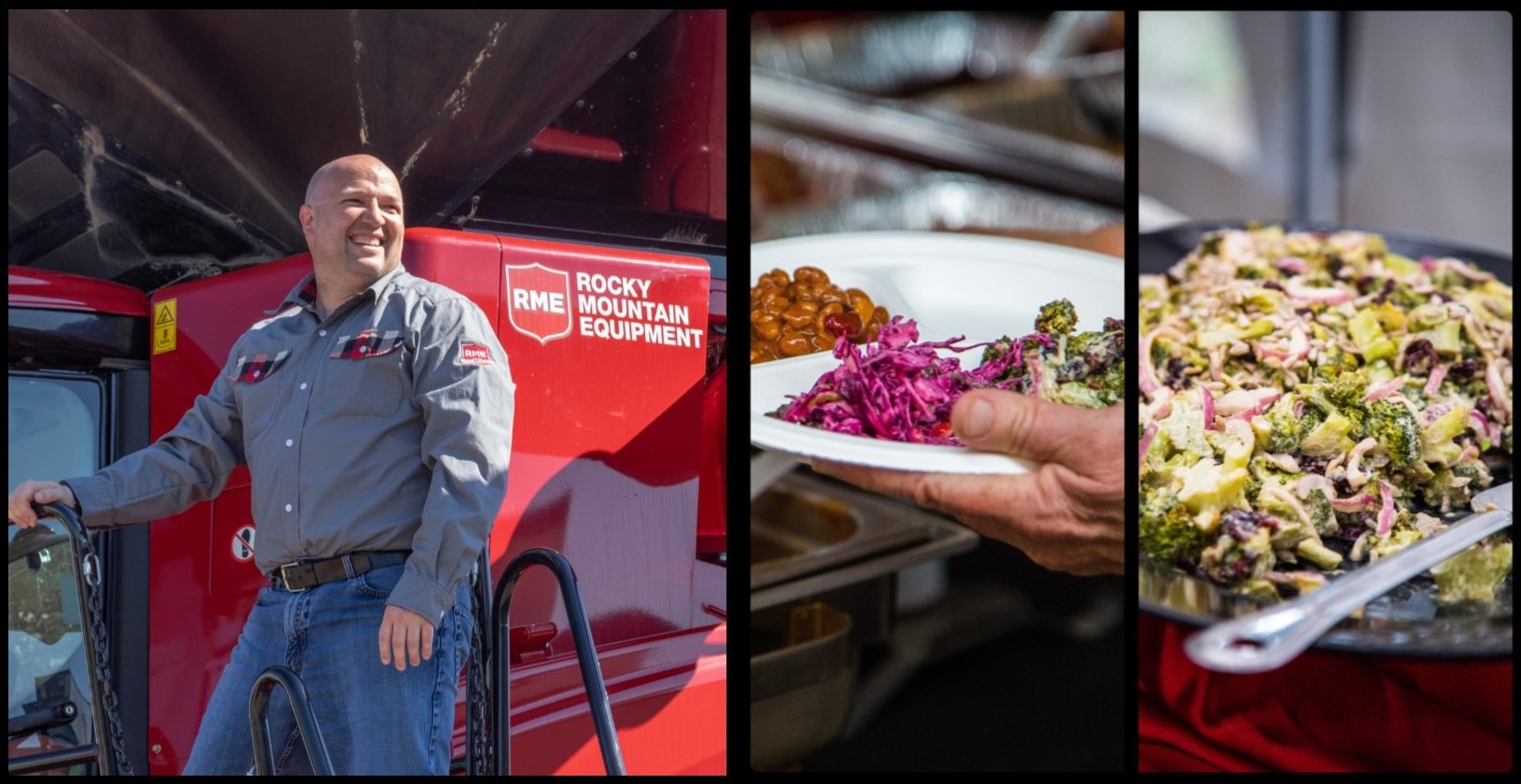 RME President and CEO Garrett Ganden “has showed true leadership” says James, by also signing up for his first 100 kilometre walk at Kidney March. “We’re excited to do our part to keep everyone strong and energized during the March,” says Garrett. “Walking 33 kilometres a day will be a stretch, but I’m up for the challenge,” he laughs. RME staff will follow his Kidney March journey on Facebook and Twitter, and cheer for him and his fellow Marchers along the three-day journey from Calgary to the Foothills of the Rockies and back. 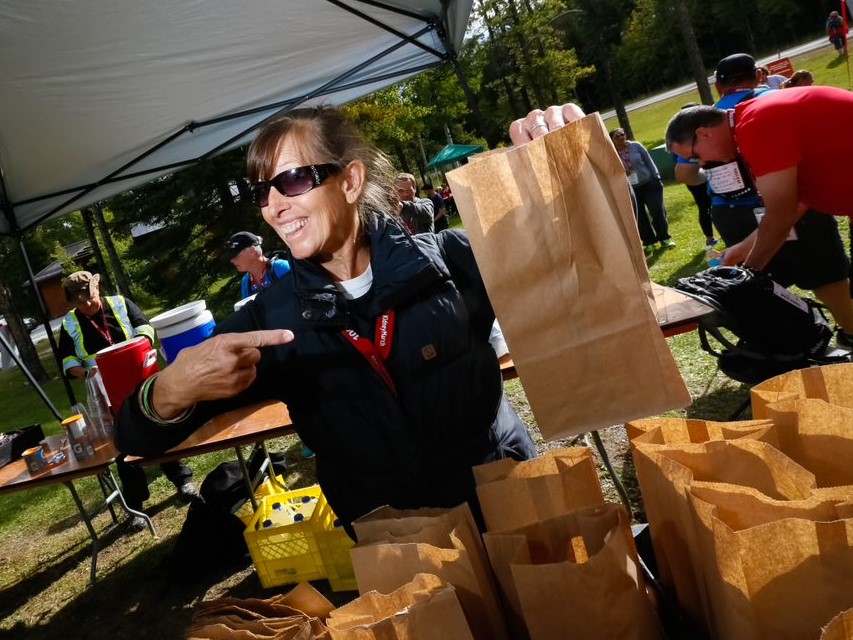