We, at the Kidney Foundation Southern Alberta branch, are singing to you and singing your praises.

END_OF_DOCUMENT_TOKEN_TO_BE_REPLACED

Here at Kidney March, we think building a movement this B-I-G is pretty remarkable but, let’s face it, we may be a little biased. Luckily for us, we have hundreds of alumni and their heartwarming testimonials to back up our claims. So, you could almost say it’s a fact. Jack.

And, here at Kidney March, we also know that just like awkward group photo’s or exploring Space Mountain, Kidney March is further sweetened by sharing with a someone special. So, in an effort to get everyone and their families, besties AND their BFF’s in this fight together, we have an idea.

Until April 30th, 2013, each and every person who registers to join us for Kidney March as either Marcher or Crew will be entered to win not one, but two (yes, two!!) exclusive Kidney March iPad Mini’s. One for you and the extra iPad Mini for a loved one of your choosing. All registrations must take place no later than 11:59pm April 30th, 2013 to qualify for the contest.

The goal? To get as many people in this fight as we can. To rally together to raise the boldest flag humanity has ever seen in the fight for kidney disease and the appeal for organ donation.

To all the folks already on board this year, no worries. You’ve already been entered in the draw. And, we admire your keenness.

To the folks sitting on the fence about whether or not to sign up for Kidney March on September 6th through 8th — why not join us? Not only will you get to enjoy the experience of a lifetime with some of the most inspiring people on the planet, but you may even be 2 iPad Mini’s richer.

You can register right now at: www.kidneymarch.ca or call 1.866.9KMARCH.

P.S. – Kidney March Expo is April 28th at Fort Calgary. Open to everyone and completely free. The place to be to find out all you need to know about Kidney March. You can find out more or RSVP here. 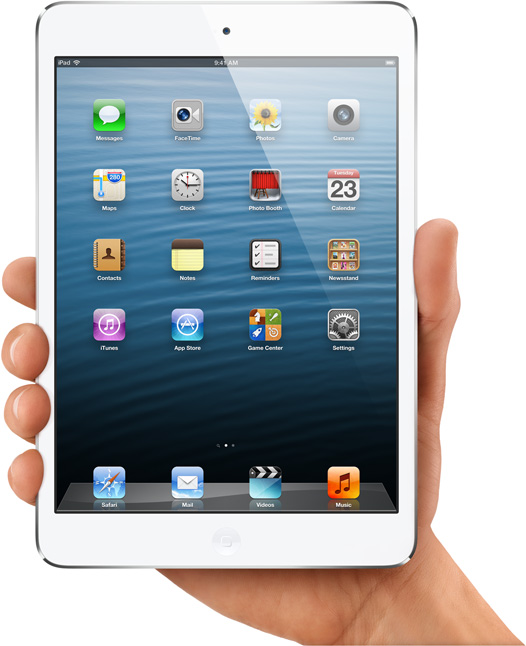 Ladies and Gentlemen, the heroes of the 2012 Kidney March….

We’re delighted to share the One Life Video that transpired from this year’s incredible Kidney March. We hope you love it as much as we do. END_OF_DOCUMENT_TOKEN_TO_BE_REPLACED