Thank you for your interest in Kidney March.

News Release – May 5, 2021
‘Moms on the March’
Click here for full media release

News Release – August 30, 2017
Pat Dardano celebrates 32 years in business after receiving a kidney from a customer
Kidney March cherishes the generosity of those who give the gift of life
Click here for full news release

Marchers and Crew in the News…

‘So much love and support’: Kidney March taking place virtually again this year to raise funds for kidney research
By Stephanie Babych May 07, 2021

Family hits the trails in honour of loved one, By Jackie Irwin, Hanna Herald, Sept 5, 2020 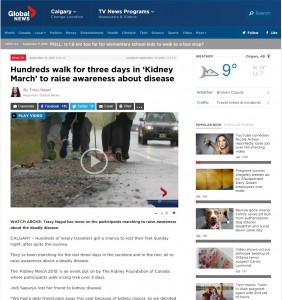 Jeff Nawolsky shares Didja’s story and why he, daughter Cassidy and many others walk in her memory with The Calgary Sun’s readers – September 13, 2015 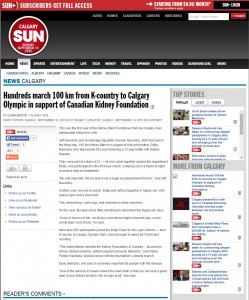 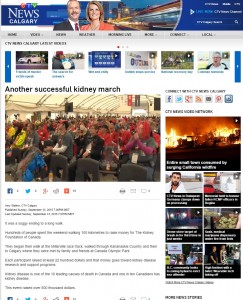 660News shares Kidney March with its listeners and followers – September 11, 2015 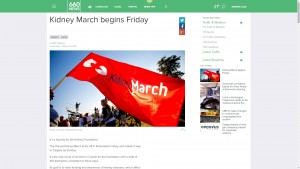 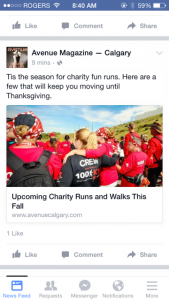 Ilona Stewart shares why she has crewed at every Kidney March, in support of her grandson, with Okotoks Western Wheel readers – September 9, 2015 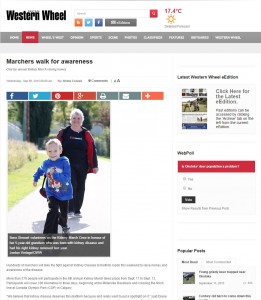 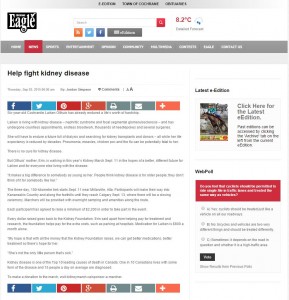 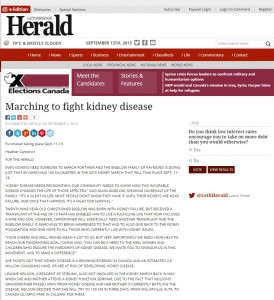 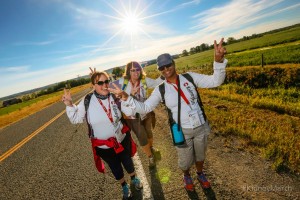 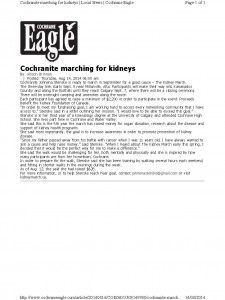 Jan Clemis – featured in the Vauxhall Advance on August 1, 2014 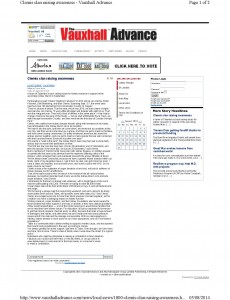 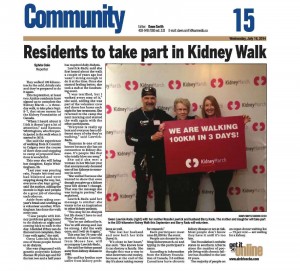 Amrit shares her experiences about Kidney March on RedFM – June 23, 2014 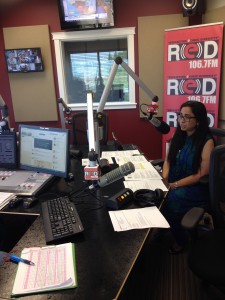 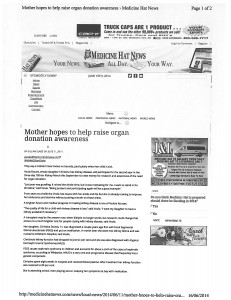 Natasha shares the importance of research in changing the diagnosis of PKD from the death sentence it was in the 60’s  Medicine Hat News, June 03, 2014 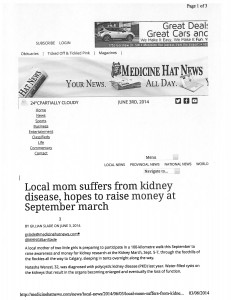 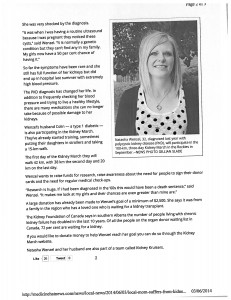 Amanda wants to raise awareness about the need for annual physical check ups with your family doctor.  If you are at risk of kidney disease you may not have any symptoms indicating failure.  Medicine Hat News, May 30, 2014 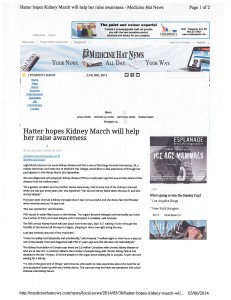 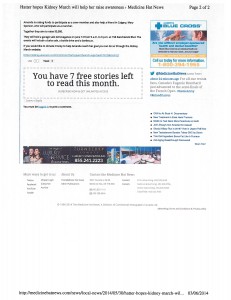 Andrew, taking part in Kidney March while balancing it with dialysis, raises funds with the help of his daughter. Medicine Hat News, May 13, 2014. 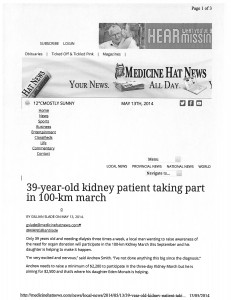 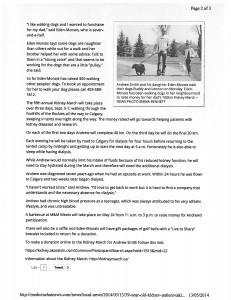