Yesterday was a magnificent day for Kidney March, as we had the pleasure of meeting and welcoming 3 new Marchers into our Kidney March family!

Meet Peter Smith. He is exactly the special kind of person that Kidney March needs to succeed. While Peter was waiting at the hospital, the Kidney March video came on TV and instantly brought him to tears.

“I am not the type of guy to break down crying, but when I saw the video it touched me like nothing else. There was no question in my mind; I knew I had to be a part of the Kidney March movement.”

Right after leaving the hospital Peter went to the Kidney March website, and that same day he attended a For You Inspiration (FYI) Session. Peter’s wife and friend came with him. They were registered before the session even began. He will be walking in honour of his Mother who passed away from kidney disease this Easter.

This is the kind of determination and motivation makes Kidney March a life changing experience. Kidney March is about doing the most you can do, and we know Peter and his team will not let failure be an option. 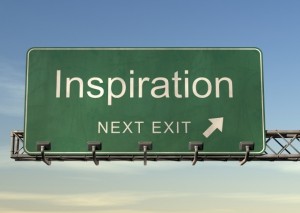